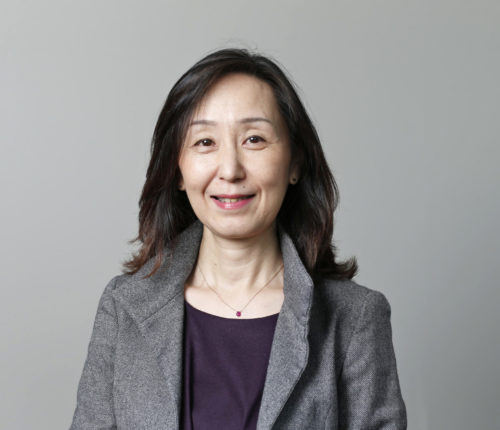 Ms. Tomii started as a public relations coordinator at Konica Minolta, after which she pursued her career as a marketing specialist at the British Council and Universal Studios in Japan.  After she joined Fukami Patent Office in 2004, Ms. Tomii obtained her qualification as a patent attorney and has been practicing mostly in trademark matters.  She became head of the Trademark Division in 2016.
In 2015, Ms Tomii spent several months at a law firm in New York as a visiting attorney.  Fluent in English and Japanese, she has been prominent in dealing with international trademark applications and disputes, representing a number of US and European clients.  She is always a reliable and passionate advisor to any of her clients in planning and implementing their trademark strategies.
She was an active member of the Copyright Committee of Japan Patent Attorneys Association in 2014-2016, and the Trademark Committee from 2017-2019, and the Unfair Competition Prevention Law Committee from 2020 to date.

See profiles of patent attorneys in the same department