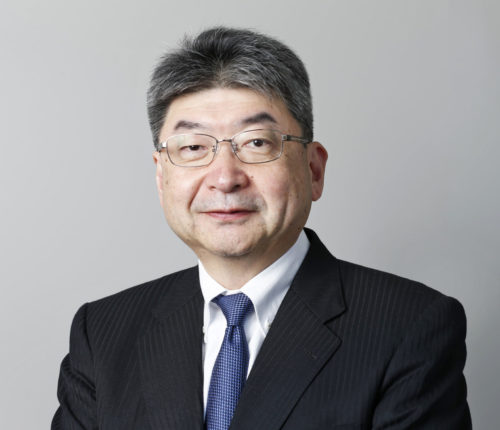 Mr. Kihara acquired his patent attorney license in August 2015.  He was appointed as the president of Fukami Patent Office, P.C. in October 2015.
After graduating from Osaka Prefecture University, Faculty of Engineering Department of Electrical Engineering, he joined the Japan Patent Office in April 1981.  His duties included patent examinations, trials and appeals, as well as intellectual property administration.  He was appointed to positions including President of the Washington D.C. Office of the Institute of Intellectual Property (IIP), Director of the Policy Planning and Research Division, Director of the Administrative Affairs Division, Director-General of the Patent Examination Department, Director-General of the Trial and Appeal Department.  He was Deputy Commissioner when he retired from the Japan Patent Office in July 2015.  He is a member of the Japan Patent Attorneys Association (JPAA), APAA, AIPPI, INTA, FICPI, and LESI.

See profiles of patent attorneys in the same department